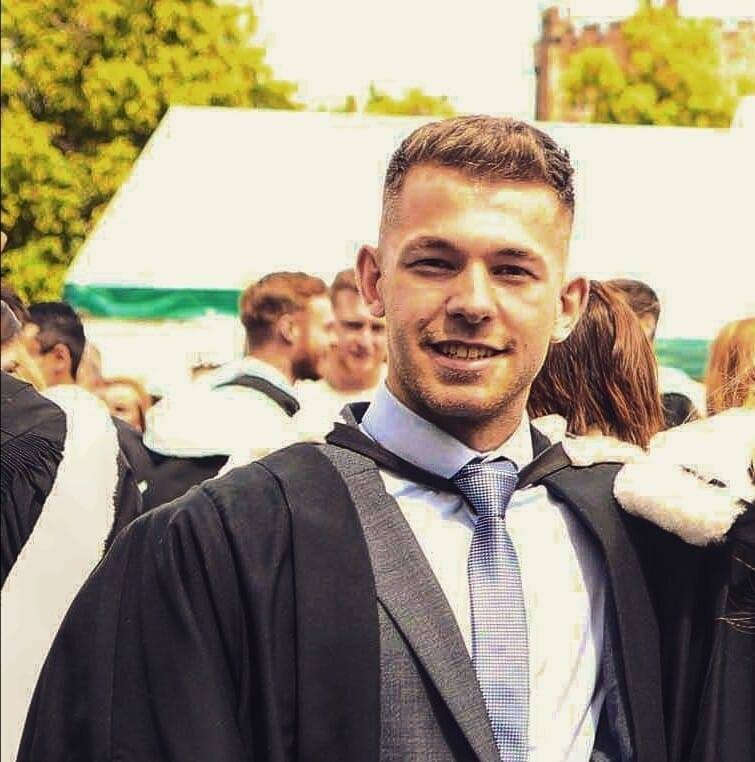 Hi, I'm Simon and I graduated with First Class Honours from Durham University in July 2019, including a distinction in both spoken Spanish and French.

Hi, I'm Simon and I graduated with First Class Honours from Durham University in July 2019, including a distinction in both spoken Spanish and French. In my third year I lived in Spain and France for 6 months in each, an amazing experience in which I was exposed to, and learnt a huge amount about, the culture of both countries while simultaneously perfecting my ability in each language. I am a native Spanish speaker and have family in Valencia, while I have been learning and speaking French since the age of 9! I like to put an emphasis on speaking as much as possible in the foreign language during lessons so that you are more exposed to hearing how it sounds, while also allowing you to guide the areas which you feel you need to work on the most from your lessons at school. Outside of academia, I am a tennis player and coach and have worked in many countries around the world including the following: Canary Islands, Sardinia, Strasbourg, Madrid, Rhodes, Australia.

I teach the following subjects:

Here is my general availability

You are only two steps away from booking with Simon Curtin!

Below you can view the tutor’s availability. Please select your preference accordingly. Green = available Red = unavailable